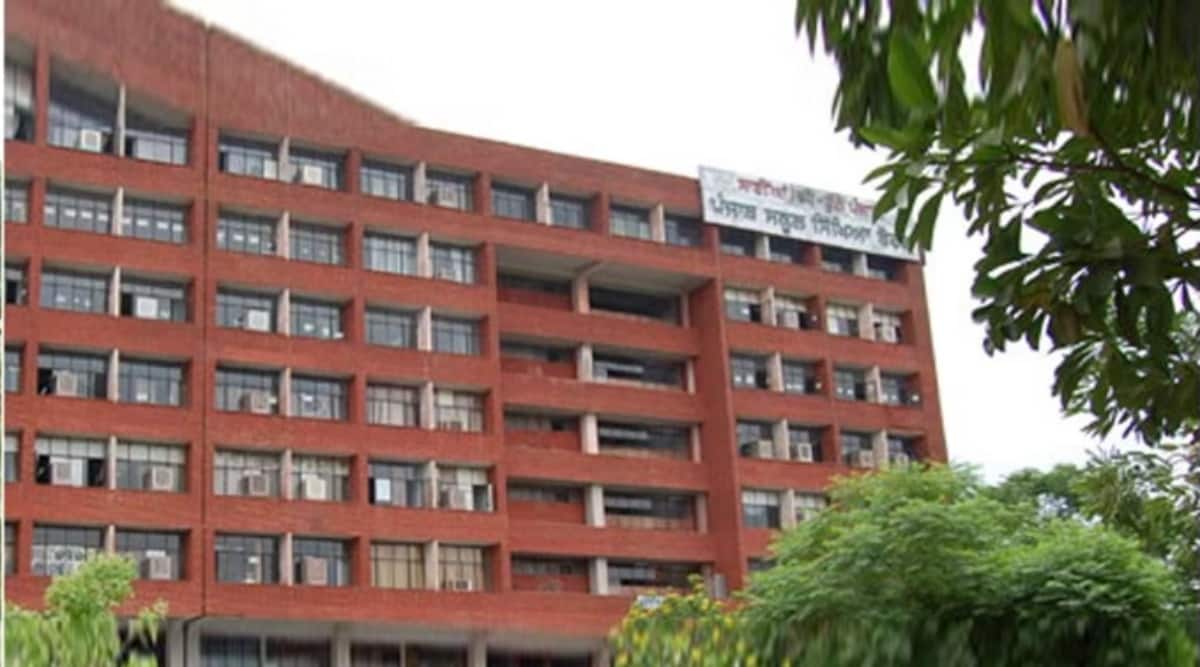 Punjab police registered a case in opposition to three authors Saturday for alleged distortion of Sikh historical past in three Class XII books. The books had been reportedly prescribed in faculties affiliated to the Punjab School Education Board (PSEB). The case was registered on the State Crime Police Station in Phase-IV, Mohali.

Those booked had been recognized as Manjit Singh Sodhi, the author of Modern ABC of History of Punjab; writer Mahinderpal Kaur and MS Mann, the author of History Punjab. The case has been registered primarily based on a criticism by farmer chief Baldev Singh Sirsa.

The three have been booked below Sections 295A (hurting spiritual sentiments), 153A (wanton vilification or assaults upon the faith, race, fatherland, residence, language and many others of any specific group or class or upon the founders and prophets of a faith), 504 (Intentional insult with intent to impress breach of the peace) and 120B (felony conspiracy) of the Indian Penal Code (IPC).

The FIR states that Baldev Singh Sirsa had lodged a criticism with the PSEB. Later, an inquiry was carried out and the report submitted to the Punjab house division on April 28.

The complainant, nonetheless, termed the FIR as a “mere eyewash”. He added that the protest over the difficulty will proceed.

The challenge of alleged distortion of Sikh historical past was additionally raised through the meeting elections within the state earlier this 12 months.

Last month, the PSEB had banned the three controversial books.