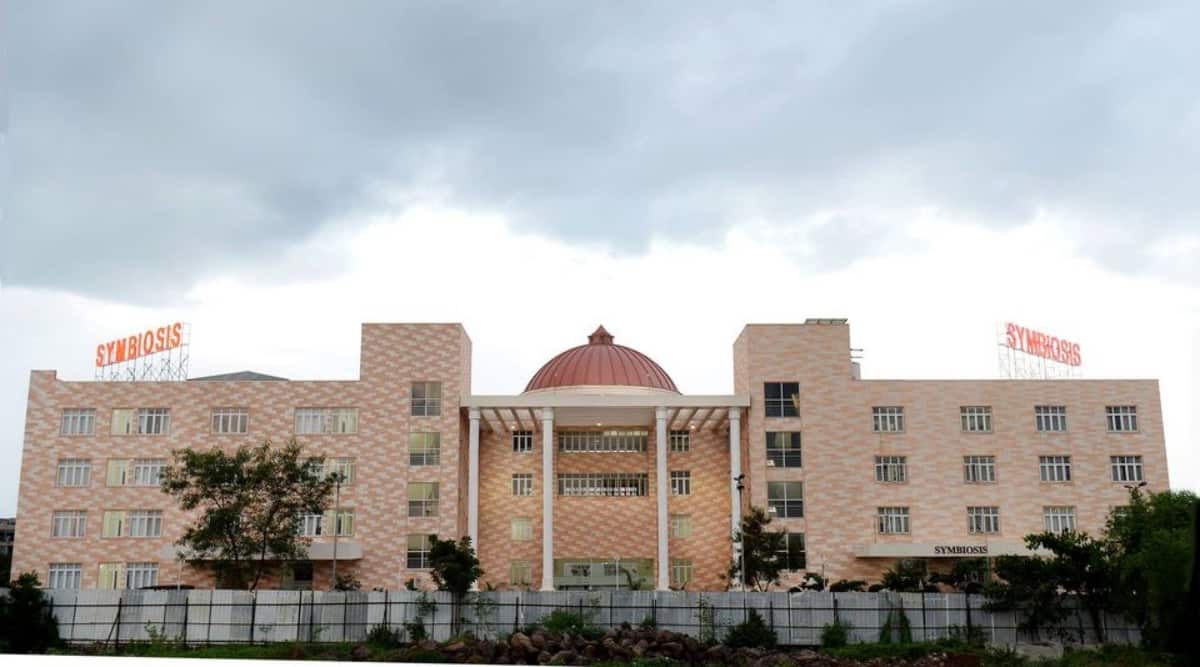 The Symbiosis Society, Pune on Friday assured the Bombay High Court that it’ll reinstate one in all its unvaccinated workers who was requested to go on unpaid go away until he produced a vaccine certificates and reimburse his dues. The society additionally mentioned that it’ll overview its Covid-19 vaccination mandate for workers.

A division bench of Justice Anil Ok Menon and Justice Nitin R Borkar accepted the society’s assertion and in addition handed an order coping with a query of compensation to the mentioned worker from the month of January until date and disposed of the plea.

Subrata Mazumdar, an worker at Symbiosis Centre for International Education (SCIE), had moved the excessive courtroom, difficult a communication issued by the college this yr asking workers, who haven’t been vaccinated in opposition to Covid-19, to go on unpaid go away until they produce vaccine certificates.

Mazumdar, who had joined the establishment in 2005 and now works as a supervisor, mentioned that vaccination can’t be made obligatory, and due to this fact, the establishment’s motion should be declared unlawful.

As per his plea filed by advocates Animesh Jadhav, Vasant Kumar Takke and S N More, Mazumdar mentioned that he, together with different workers, had obtained an e-mail from the director of Symbiosis Society, Symbiosis International (Deemed University) in Pune, in search of compliance with Covid-19 vaccination norms. However, he responded expressing his incapability to get vaccinated resulting from private well being situations.

On January 20, the workers once more obtained an e-mail from the human assets division of the college, asking them to go on go away with out pay with speedy impact until they’ll present documentary proof of vaccination.

This prompted Mazumdar to method the excessive courtroom with a plea in opposition to the college director and dean of administration and lecturers, in search of that his providers be reinstated and a directive be issued that the January 20 communication be declared as unlawful and unconstitutional.