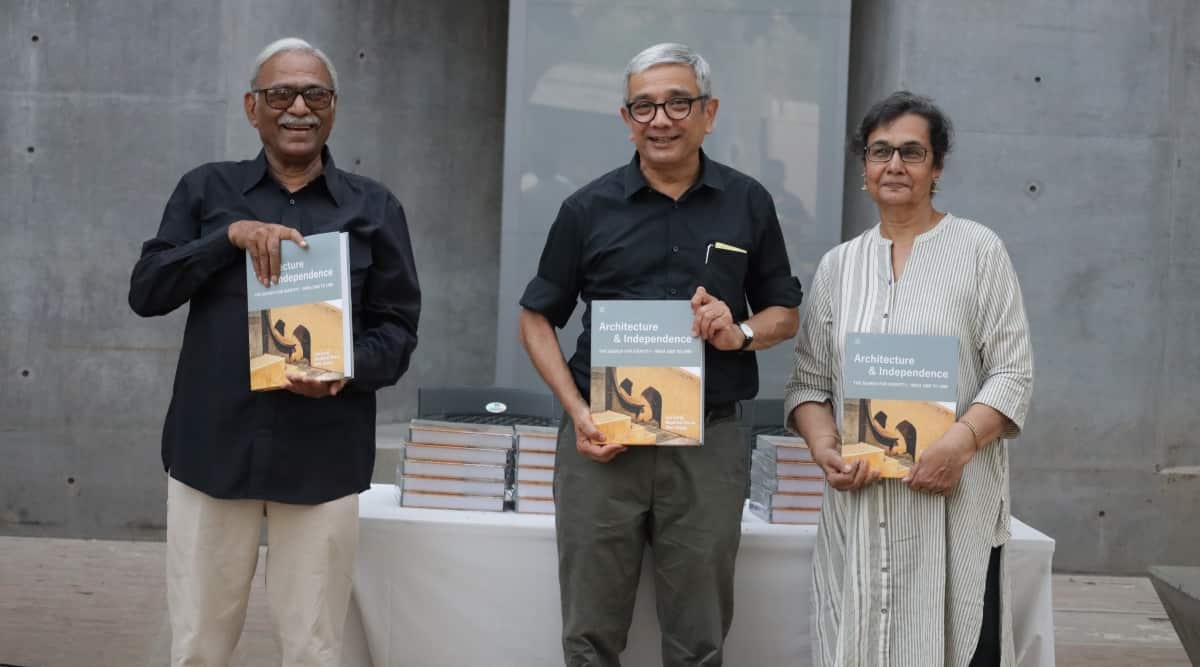 CEPT University Press Friday launched the second revised version of ‘Architecture & Independence: The Search for Identity – India 1880 to 1980’, a guide written by Jon Lang, Madhavi Desai and Miki Desai that examines the event of structure in India within the context of the political battle for Independence.

Jon Lang is a professor emeritus at University of South Wales the place he headed the School of Architecture and taught within the Masters of Urban Development and Design Program.