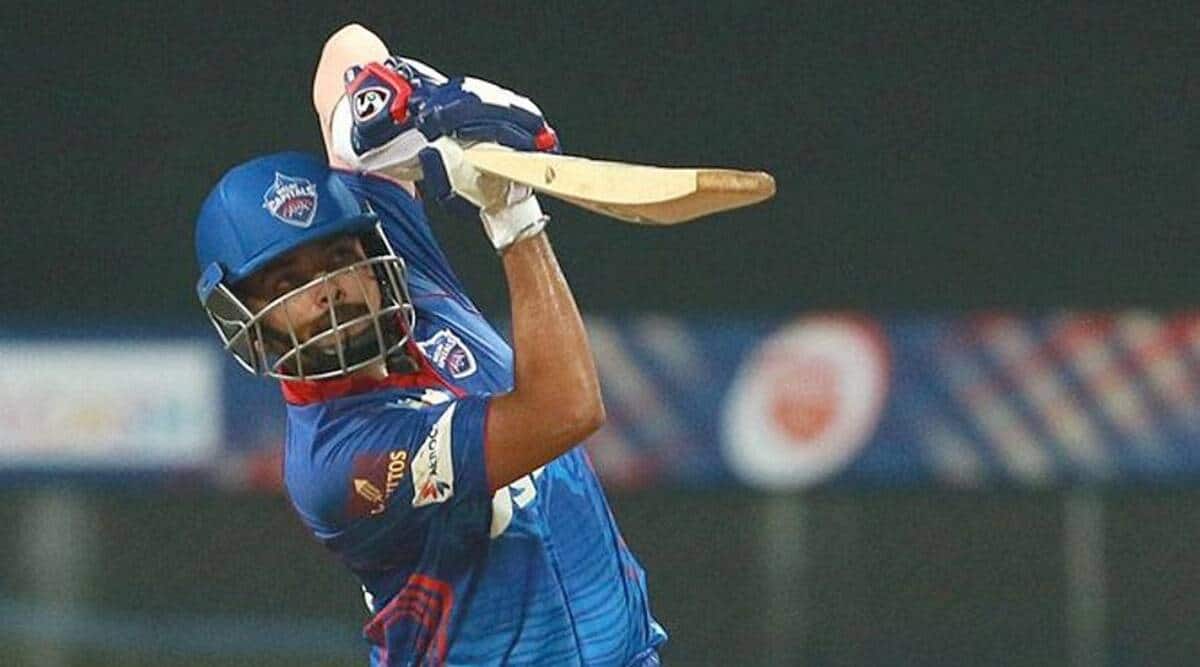 Delhi Capitals opener Prithvi Shaw is unlikely to out there for the crew’s final two league matches as “he has just had this underlying fever for the previous couple of weeks”, assistant coach Shane Watson stated on Thursday.

Shaw missed the crew’s final three matches and after its win in opposition to in opposition to Rajasthan Royals on Wednesday, DC skipper Rishabh Pant stated the Mumbaikar may very well be affected by typhoid.

Shaw, who has been down with a fever and admitted to a hospital, final performed on May 1, in opposition to Lucknow Super Giants.

“But he has simply had this underlying fever for the previous few weeks, which they’ve needed to actually resolve it to search out out precisely what it was.

“It’s not looking great for him to be available for the last couple of games, which is a big shame because he is an incredibly skilful young batter taking the best bowlers in the world down a lot of the time.”

“It’s a big loss for us to not have him. The last couple of weeks he has been under the weather. Hopefully, he gets back to full health soon, but unfortunately, it’s not going to be in time for the minimum of last two games that we’ve got.” Shaw had himself shared an Instagram put up from his hospital mattress, saying he’s hopeful of coming again quickly.