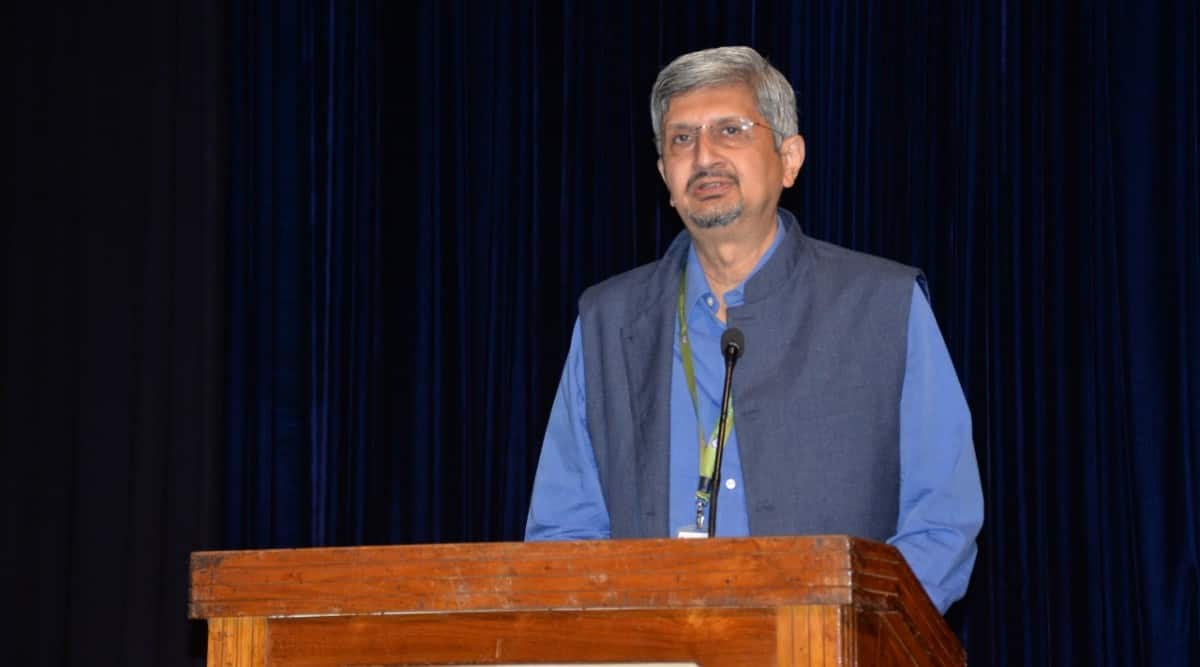 The Naval Science and Technological Laboratory (NTSL) in Visakhapatnam noticed the National Technology Day by organising a chat on “Integrated approach in science and technology for a sustainable future” Wednesday. National Technology Day is noticed on May 11 yearly, to commemorate the profitable nuclear take a look at, Operation Shakti (Pokhran-II) carried out on May 11, 1998 in Pokhran, Rajasthan. On this event and in commemoration of Azadi Ka Amrit Mahotsav, the Naval Science and Technological Laboratory (NSTL), the premier naval analysis laboratory of Defence Research and Development Organisation (DRDO), Visakhapatnam organized a programme at Mohapatra Manasi Auditorium.

Dr Samir V Kamat, Distinguished Scientist and Director General (Naval Systems and Materials) delivered the discuss. During his deal with, Dr Kamat requested the NSTL group to maintain tempo with state-of-the-art applied sciences and make the most of them to the extent attainable. He instructed the viewers that consistent with this concept, the DRDO has already established 10 Centres of Excellence in numerous educational institutes with participation of business. He concluded his speech with the arrogance that NSTL can face crucial challenges within the current geo-political state of affairs and play an important function in growing underwater warfare techniques for the Indian Navy.

On this event, Titanium Medal and Director’s Commendation Certificate was introduced to Sunny Verma, Scientist ‘D’, for his oration on “A Monte Carlo based simulation scheme for failure studies of parachute assisted air drop of AUVs”. Senior scientists PVS Ganesh Kumar, BVSS Krishna Kumar and Dr A Srinivas Kumar, amongst others, participated within the programme.