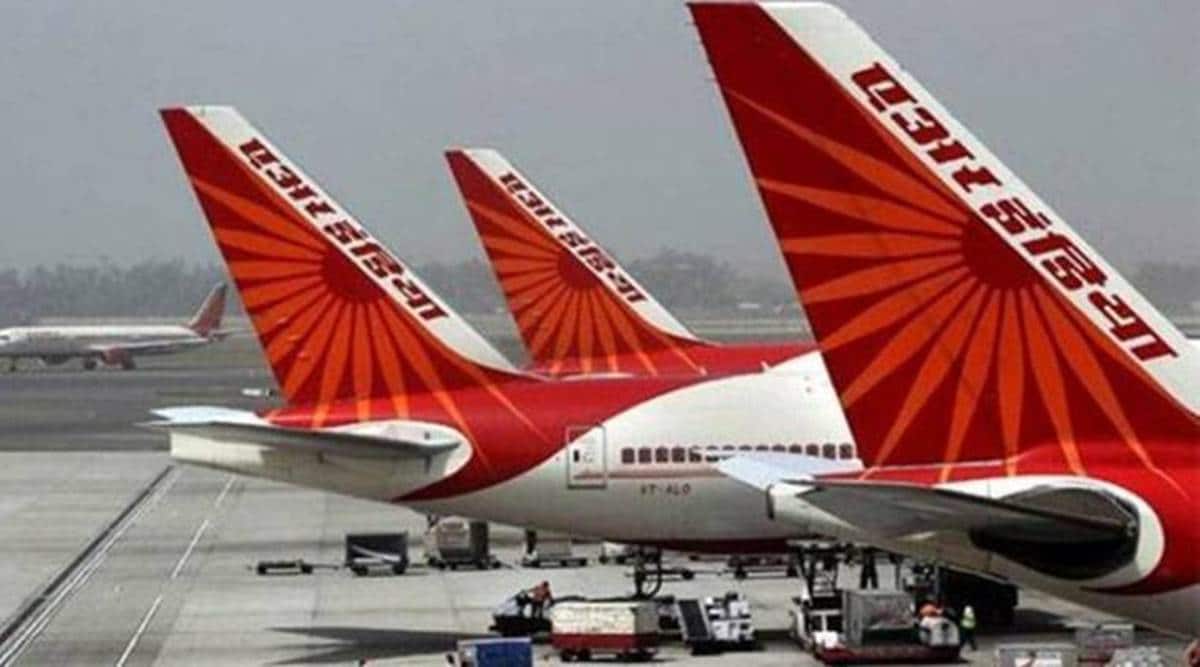 Air India has denied allegations {that a} girl, who allegedly collapsed at Delhi’s Indira Gandhi International Airport on Tuesday, was not given satisfactory help.

The 56-year-old allegedly collapsed at Terminal 3 after she was not allowed to board an Air India flight. She was accompanied by her son and nephew.

Air India, nevertheless, stated “a doctor and CISF personnel were called immediately by our staff to help her, but the passenger started feeling better when the doctor arrived”.

A video purportedly reveals her mendacity on the ground close to the boarding gate. Three airline staffers are additionally seen within the video.

According to a social media put up by the lady’s nephew, the lady’s son had an examination on Wednesday morning, which he missed as a result of they couldn’t catch the flight.

“We had a heart patient with us. Knowing the situation, we already told the Air India staff to help us check-in… They denied us assistance and said the security check-in issue is not our business. However, we made check-in successfully. We called Air India staff again to inform them that we have cleared check-in and we are moving towards gate 32B but we will be late by 5 minutes as we had a heart and diabetes patient with us and she can’t run… They literally closed gates… My aunt got… a panic attack, and she fainted there on the spot. We asked for medical help but instead of that a staff called security and asked them to leave,” claimed Vipul Bhimani, the lady’s nephew, in a social media put up.

Air India denied the allegations. In an announcement, it the airline stated: “We would like to inform that for Air India comfort, safety and on-time travel of every passenger is paramount. The video is in the context of 3 passengers who reported after boarding gates were closed even after our staff kept calling them to report before closure. After seeing one of them lying on the floor near the gate, a doctor and CISF personnel were called immediately by our staff to help her, but the passenger started feeling better when the doctor arrived on the spot and declined any medical or wheelchair assistance.”