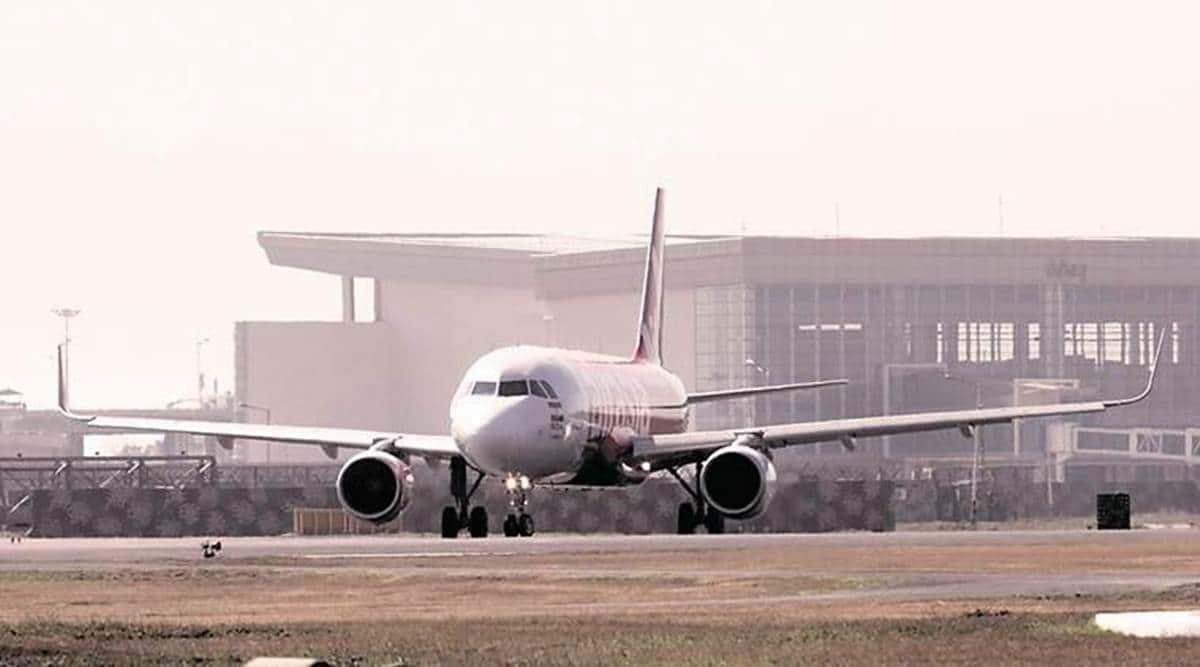 Through spot checks and evening surveillance of plane parked throughout main airports within the nation over the past 10 days, India’s aviation security regulator DGCA discovered a number of deficiencies in how plane are maintained, together with minor mechanical points, broken seats, lacking security markings on seats, defects in plane door panels, discrepancies with upkeep data, amongst others, a senior regulatory official advised The Indian Express.

The DGCA inspections got here within the aftermath of the May 1 incident on SpiceJet’s Mumbai-Durgapur flight that left several passengers injured because the aircraft underwent extreme turbulence. Following the incident, the regulator ordered inspection of all the fleet of SpiceJet, whereas taking off responsibility the in-charge of the airline’s upkeep management centre. The DGCA additionally ordered spot checks for different airways.

“Between May 2 and May 11, DGCA inspectors conducted 213 spot checks and inspected 149 aircraft. Of these, 113 spot checks were for SpiceJet, 25 for IndiGo, 21 for Vistara, 17 each for Go First and Air India, 14 for AirAsia India, three for Alliance Air, two for Star Air and one for Flybig,” the official cited above mentioned.

At one such evening surveillance at Mumbai airport on May 6, a number of deficiencies have been discovered with plane belonging to SpiceJet, IndiGo and Air India, and likewise the upkeep processes. “In one of the Airbus A319 aircraft, the main landing gear tyre-changing work was undergoing, but without the availability of a maintenance engineer. No work order or maintenance data was found with technicians on the job. Also, lighting to carry out the task was not proper,” the official advised this newspaper.

At Hyderabad on May 10, an Airbus A319 aircraft was discovered with door panel defects that have been reported in March this 12 months however weren’t addressed, he mentioned. “In another Airbus A320 plane, ‘fasten seat belt while seated’ and ‘life vest under the seat’ decals were found missing in six rows,” the official mentioned.

In response to a question despatched by The Indian Express, a SpiceJet spokesperson mentioned: “The observations were mostly regarding cabin and rectification has been done. All aircraft are operating normally”. An Air India spokesperson replied to an e-mail saying: “We are sending your queries to the departments concerned. We will revert to you with our response, the moment we receive the information from them.” Queries to IndiGo, Go First, AirAsia India and Vistara didn’t elicit response on the time of publication.