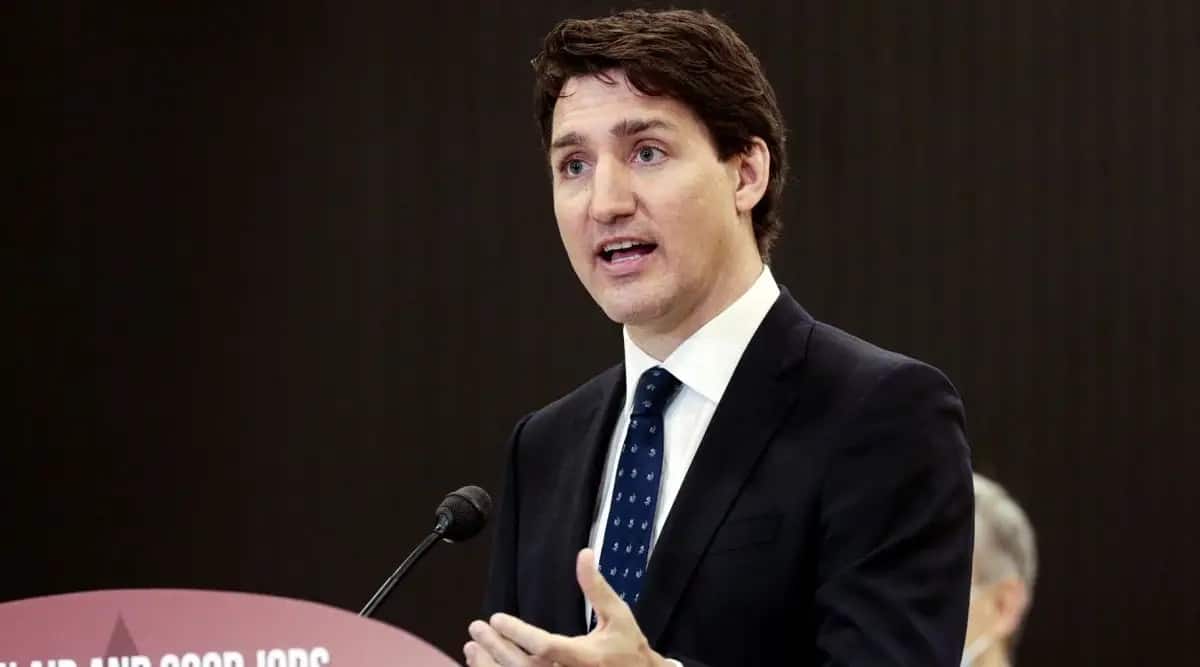 Canadian Prime Minister Justin Trudeau made on Sunday an unannounced go to to the Ukrainian city of Irpin, which had been momentary held by Russian troops, the city’s mayor stated on Telegram.

“I’ve just had an honor to meet with the Prime Minister of Canada Justin Trudeau, who came to Irpin to see with his own eyes all the horror which Russian occupiers have caused to our town,” Oleksandr Markushyn stated on his Telegram channel.