Delhi BJP asks residents to alert them about ‘Rohingya settlements’ 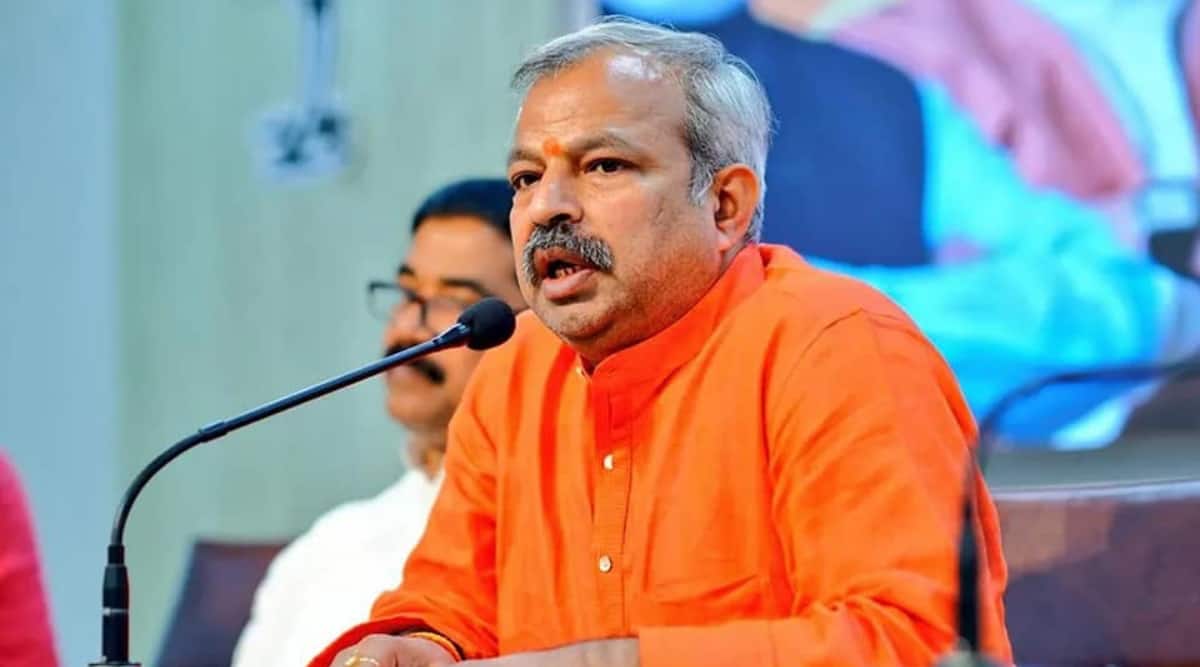 The Delhi BJP Saturday requested residents to alert them about Rohingya and Bangladeshis ‘illegally’ residing of their neighbourhood or any a part of the town, so it could provoke ‘bulldozer action’ towards them.

Delhi BJP president Adesh Gupta alleged that round 5 lakh Rohingya and Bangladeshis reside throughout the town.

“Bulldozer action should be taken wherever these people have captured our lands illegally. No nationalist, deshbhakt or any person belonging to any religion will be harmed, but we should not let outsiders live in our country,” stated Gupta, including, “Bulldozer chalana padega to chalayenge.”

“I appeal to all the members of the BJP and residents to come forward and inform us about Rohingya and Bangladeshis who are living near your area. The MCD will take immediate action against these encroached settlements and establishments. We will also seek help from the Delhi Police for their intervention and action against them,” stated Gupta.

He additionally alleged that Deputy Chief Minister Manish Sisodia just lately held a gathering with all his MLAs and directed them to offer security, safety, housing, Aadhaar card, water and electrical energy connection, ration and different services to Rohingya and Bangladeshis of their constituencies for vested pursuits.

Gupta additional alleged that AAP leaders and MLAs are serving to Rohingya and Bangladeshis to arrange kabadi outlets, meat carts, meals carts and utilizing the EWS quota to offer admission to their youngsters.

The Aam Aadmi Party didn’t reply to calls and messages searching for remark.